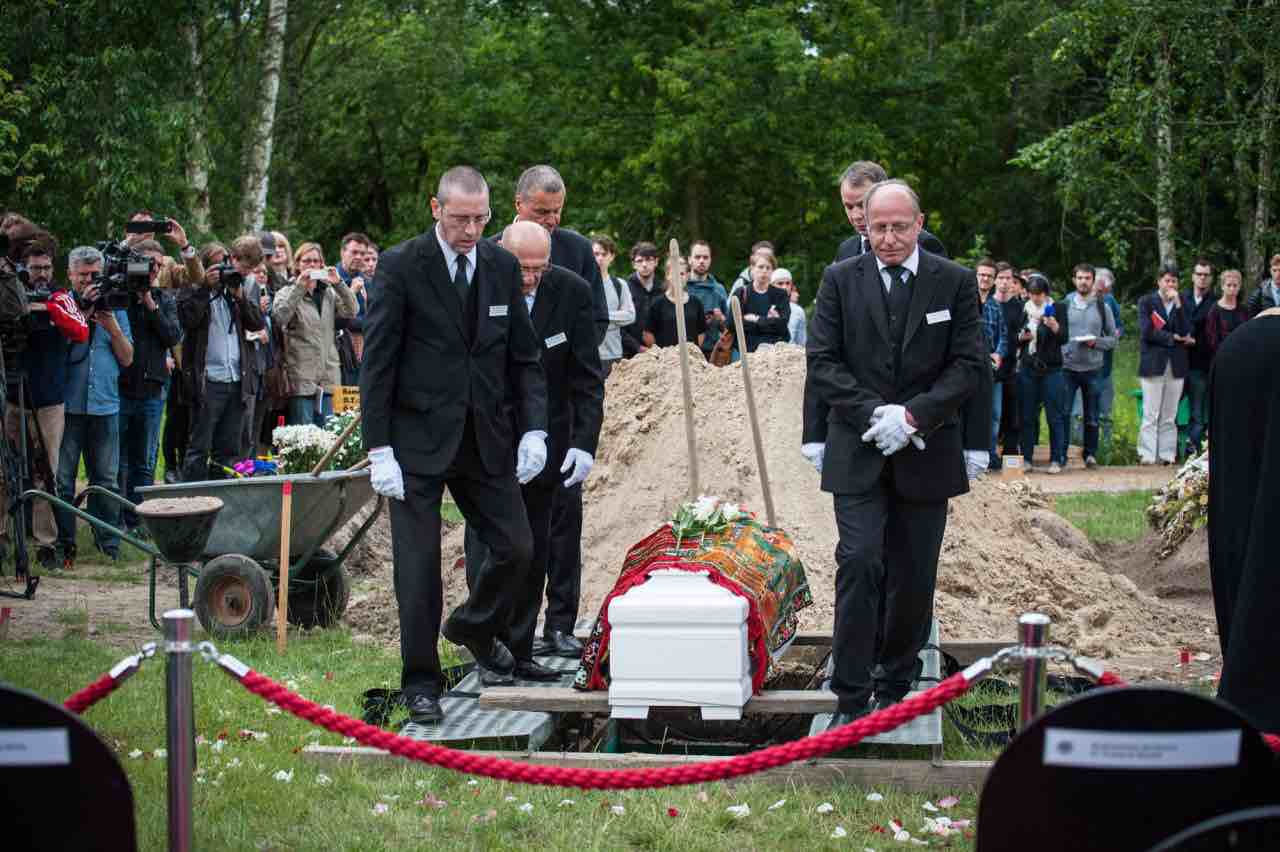 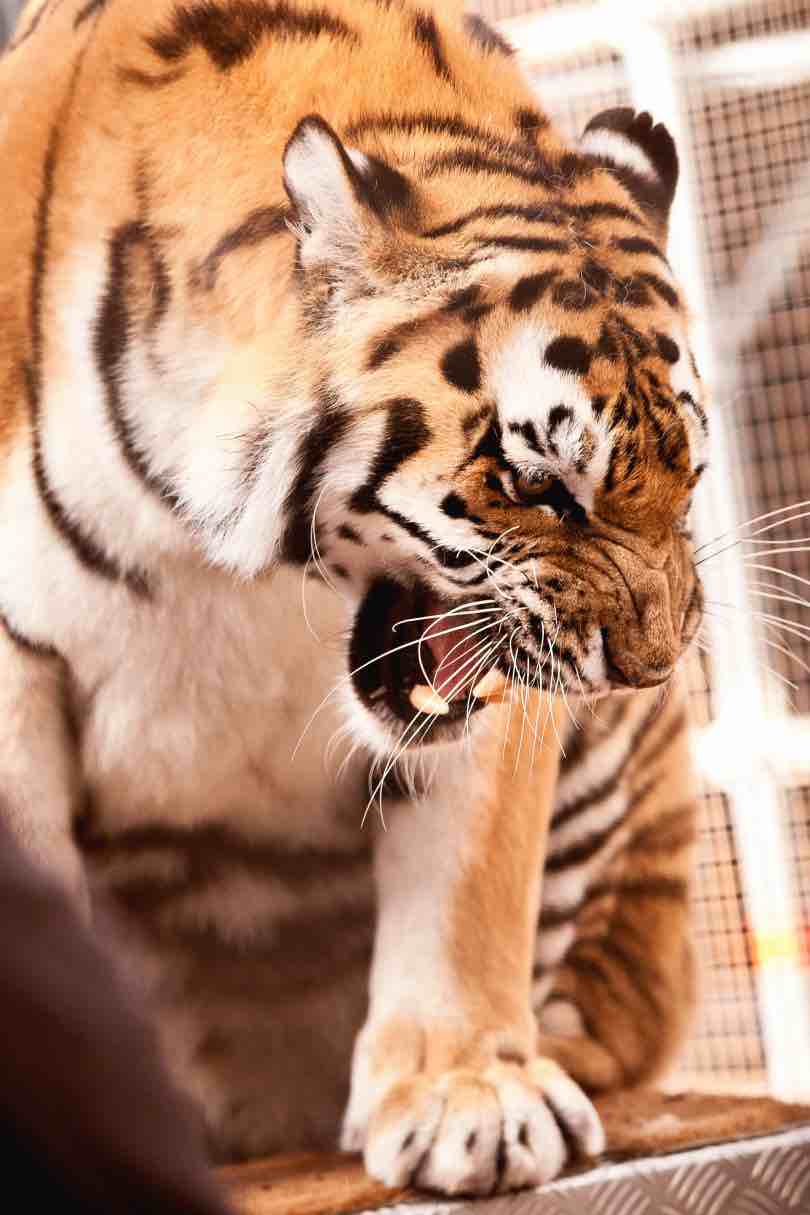 Political resistance in the 21st century:
weaponizing the power of history

The Center for Political Beauty embodies a radical form of humanism. It is an assault troop that establishes moral beauty, political poetry, and human magnanimity. The Center fuses the power of fantasy with the power of history. Our fundamental conviction is that the legacy of the Holocaust is rendered void by political apathy, the rejection of refugees, and cowardice. We believe that Germany should not only learn from its history but also take action.

We shape political resistance in the 21st century, arming reality with moral fantasy and the power of history. Resistance is an art that needs to hurt, irritate, and unsettle. We experiment with the laws of reality and fill the space previously occupied by public intellectuals: the moral conscience. 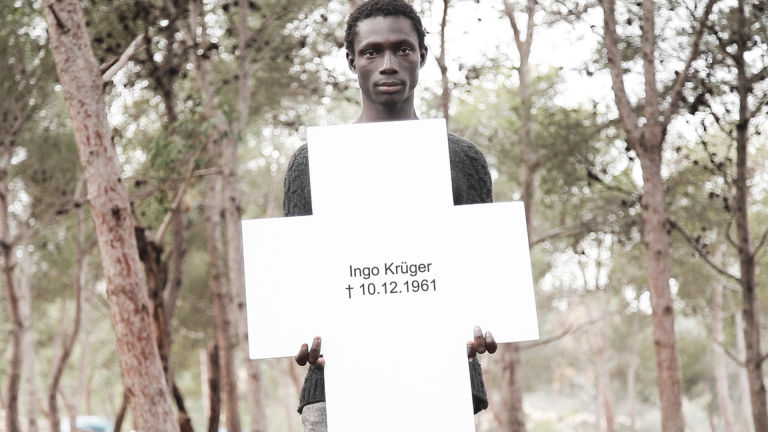 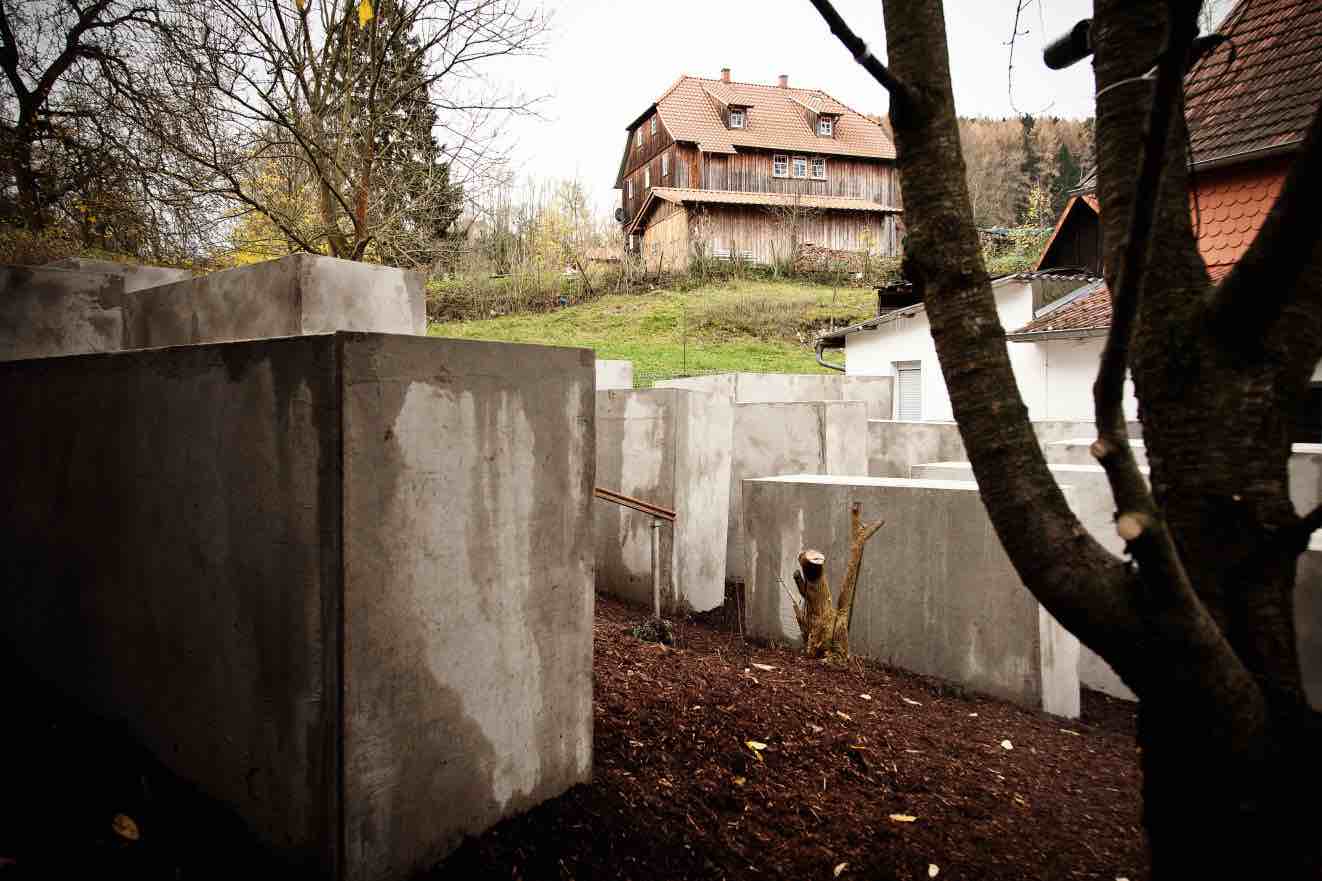 Do you want radical humanism?

We are the “assault gun of humanism”. The Center for Political Beauty fuses the power of fantasy with the power of history. Our operations crash into German reality at high speed.

Do you want to roast the arsonists rather than talk with them?

We built a Holocaust memorial commemorating 6 million murdered European Jews right in front of Björn Höcke‘s house, called for the overthrow of the dictatorship in the streets of Istanbul (in memory of the Scholl siblings), chased the notorious Dortmund nazis with Kalashnikovs and axes, and chartered an airplane to bring 100 war refugees to Europe alive.

Become an accomplice to the Center for Political Beauty and use illegal humanism to make a lasting impression on public discourse. Ensure that morality is a political factor.

Wonders never cease only if we work them: We recovered the drowning victims of our refugee policy and buried them in Berlin for the world public to see. Being human is not negotiable for us.

On the 25th anniversary of the fall of the Berlin Wall, we piloted two buses with 100 revolutionaries to the external border of the EU to tear it down directly. We developed 1,000 rescue platforms to combat the atrocious mass drownings in the Mediterranean and deployed the first one. 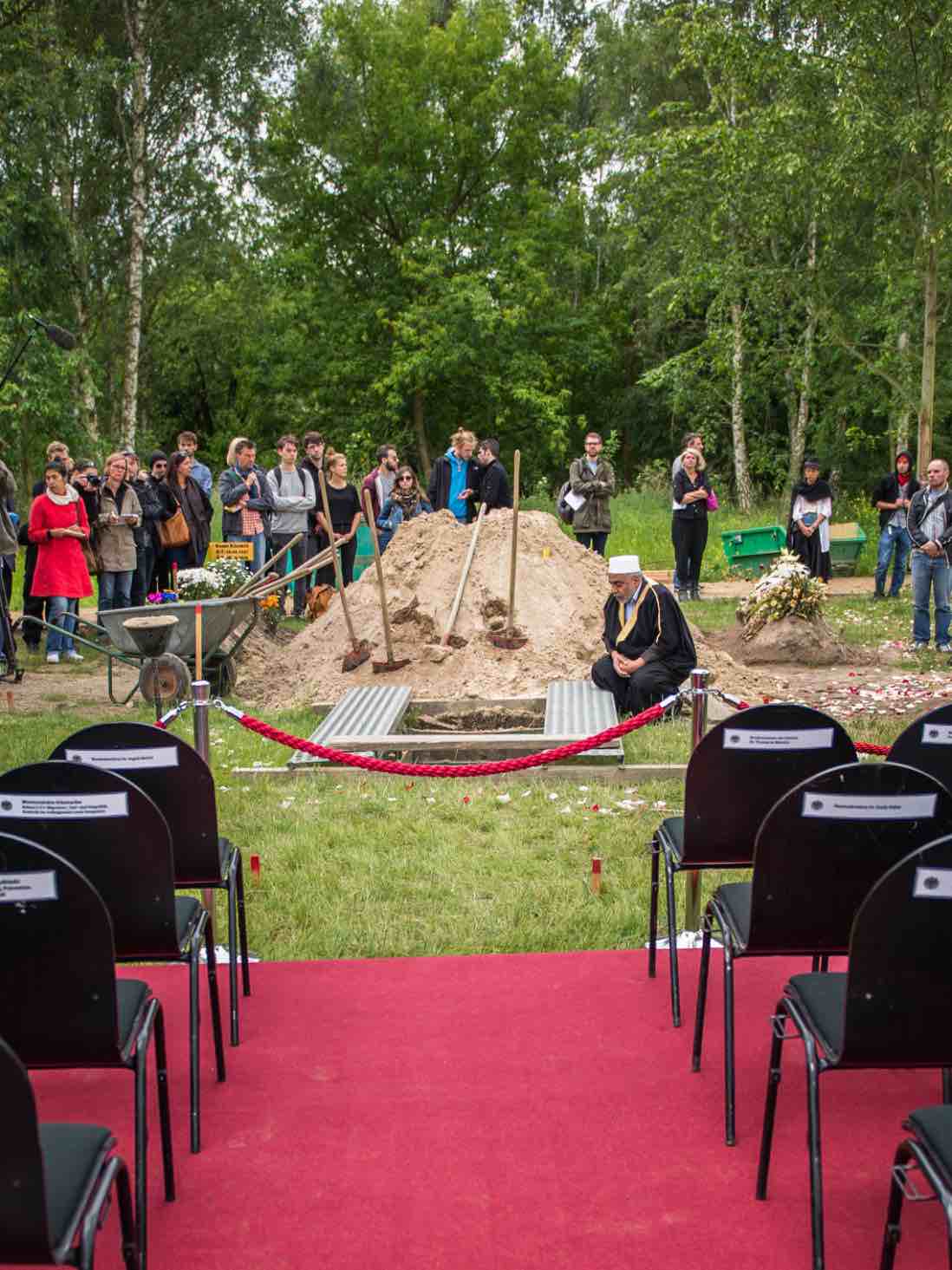 Shake things up – Become an accomplice!

Björn Höcke has praised the Center for Political Beauty as a »terrorist group«. Get close to the action and become an accomplice to a terrorist organization unfortunately recognized so far only by Höcke and Erdogan! As an accomplice you will make an invaluable contribution to inciting public unrest in the service of aggressive humanism. Nowhere else will you receive more unrest and dissent for every donated Euro. 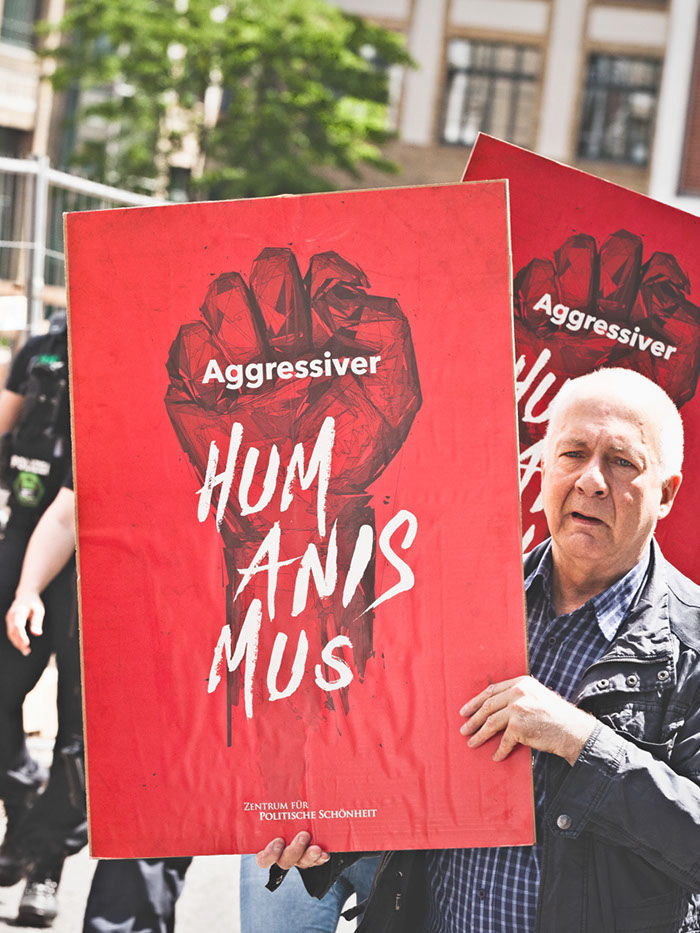 What is aggressive humanism?

The term “aggressive humanism” expresses the realization that the fight for human rights is currently being waged far too politely in the Western world, which has legitimated and necessitated a more offensive stance. Against this backdrop, aggressive humanists are highly ambitious human rights defenders offering political resistance. The great defenders of human rights — exemplified by historical figures such as Varian Fry, Beate Klarsfeld, Soghomon Tehlirian, Peter Bergson, or Simon Wiesenthal — seem to have died out. The Center for Political Beauty seeks to recover and exhibit their deeds in the free space for action that art can provide.

What is political beauty?

Political beauty is moral beauty (καλὸς καὶ ἀγαθός). It is the pursuit of that which could be. No other question reveals the humanity of humankind as clearly as this one: who rebels against mass murder and crimes against humanity, if necessary against their career, friends, or emotions? It is when we dare to act humane that we render visible the beauty of being human. The Center explores these morally luminous actions: it is precisely the darkness of the greatest crimes against humanity, and the chasms which they betray, that enable us to recognize moral beauty.

Recognized as a terrorist organization by Björn Höcke and the Free State of Thuringia.