On the 11 of July 1995, the most shameful crimes after World War II in Europe destroyed the Bosnian town of Srebrenica. Shootings and deportations beyond imagination were preceded by a betrayal of humanity: while 40,000 civilians were looking into the sky of Srebrenica, waiting for a sign from the international community, guaranteeing their protection, the headquarters of the United Nations decided to surrender. The betrayal kills 8,372 men, women and children.

Sky above Srebrenica is based on protocols of the secret crisis meetings of the UN headquarters. In a unique way never before released original material of the consequences is shown next to those who are responsible for these. 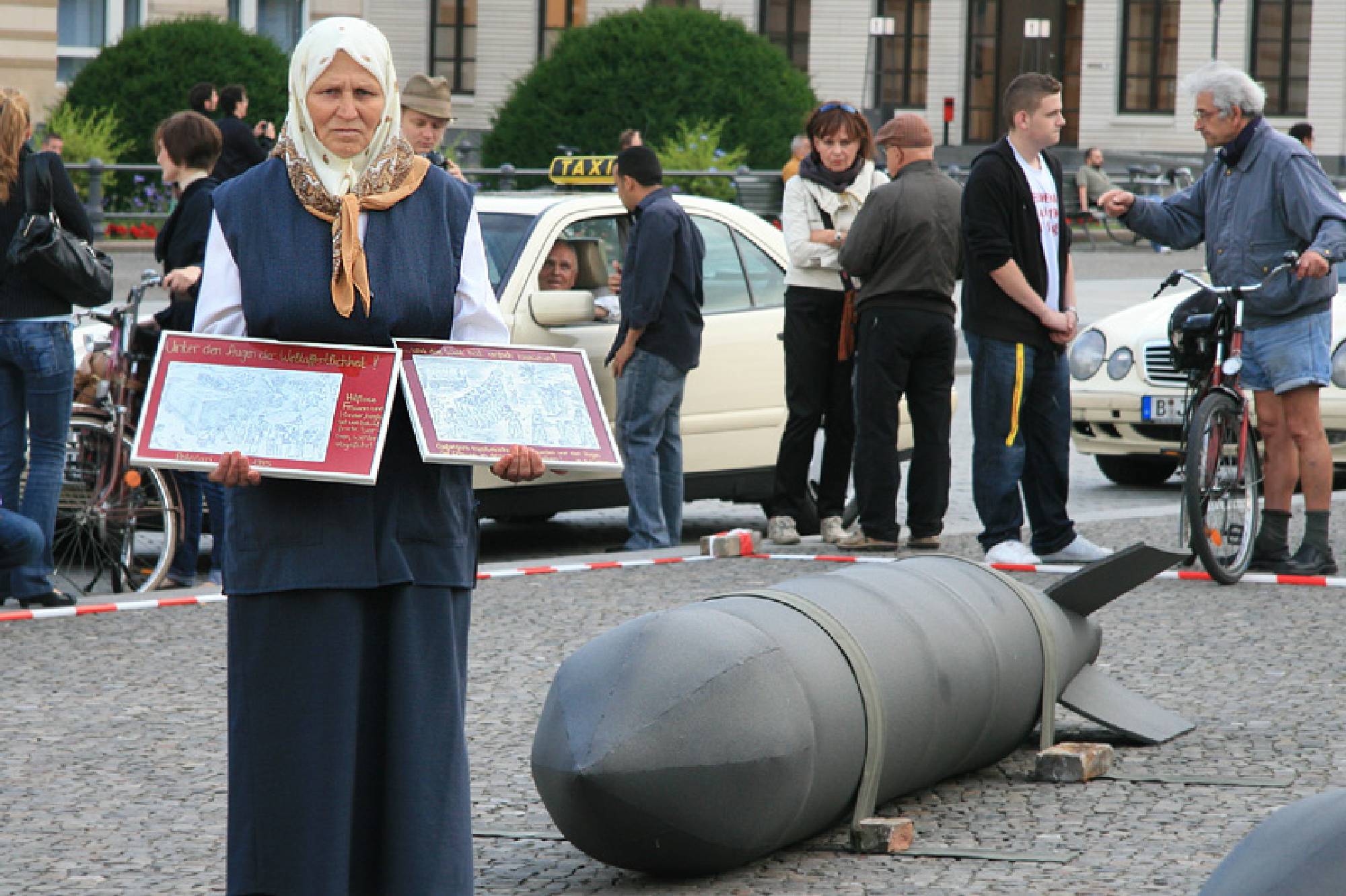 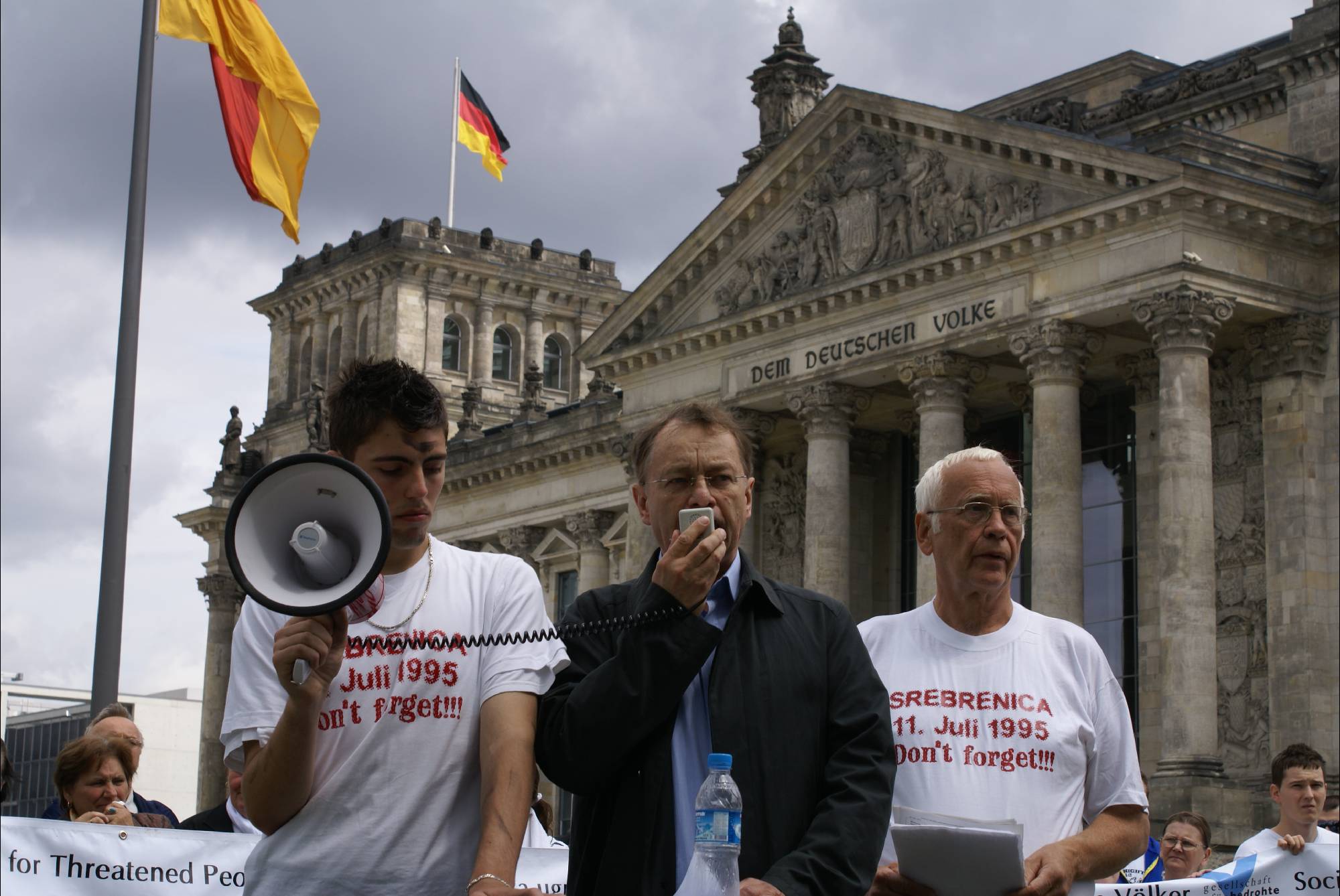 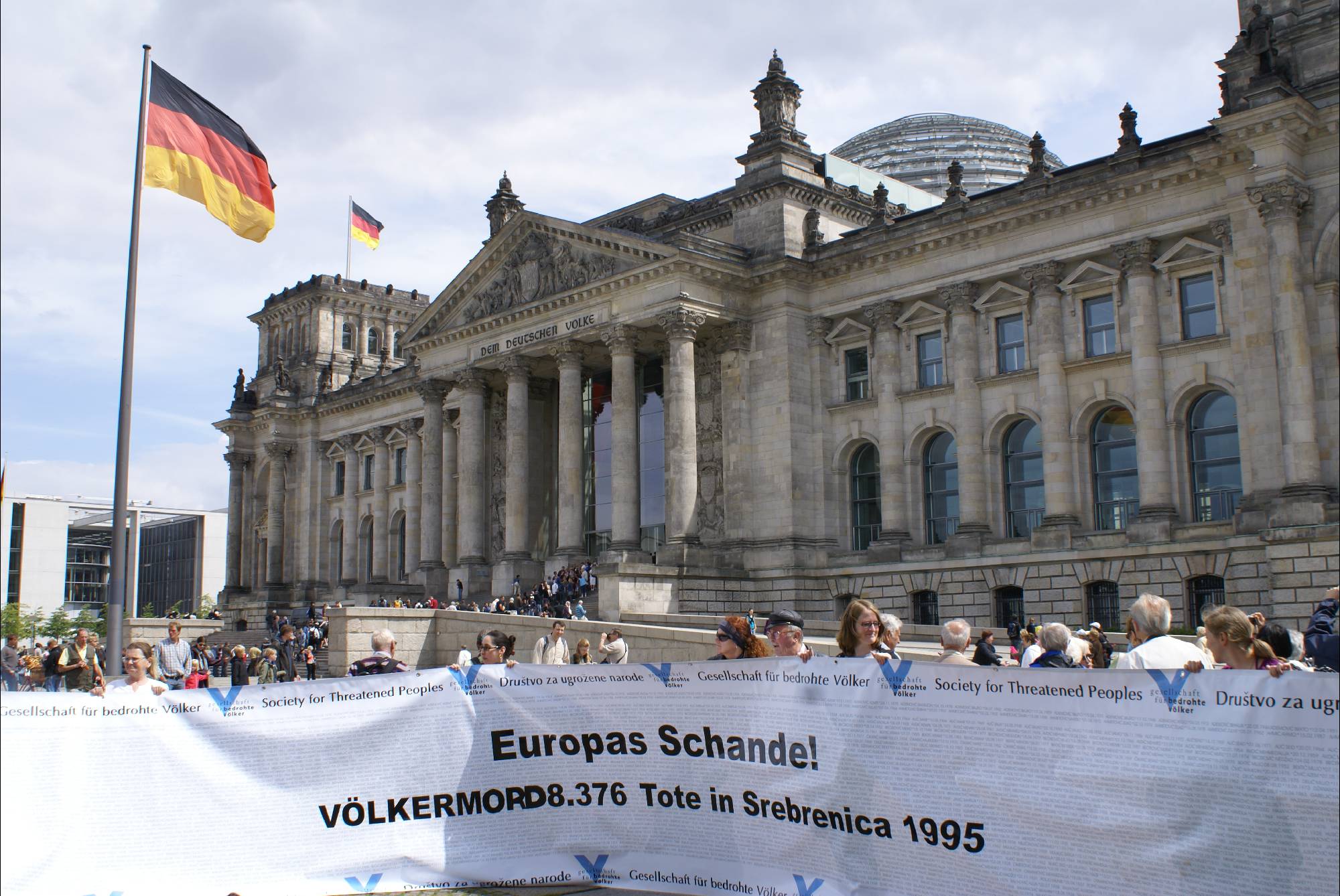 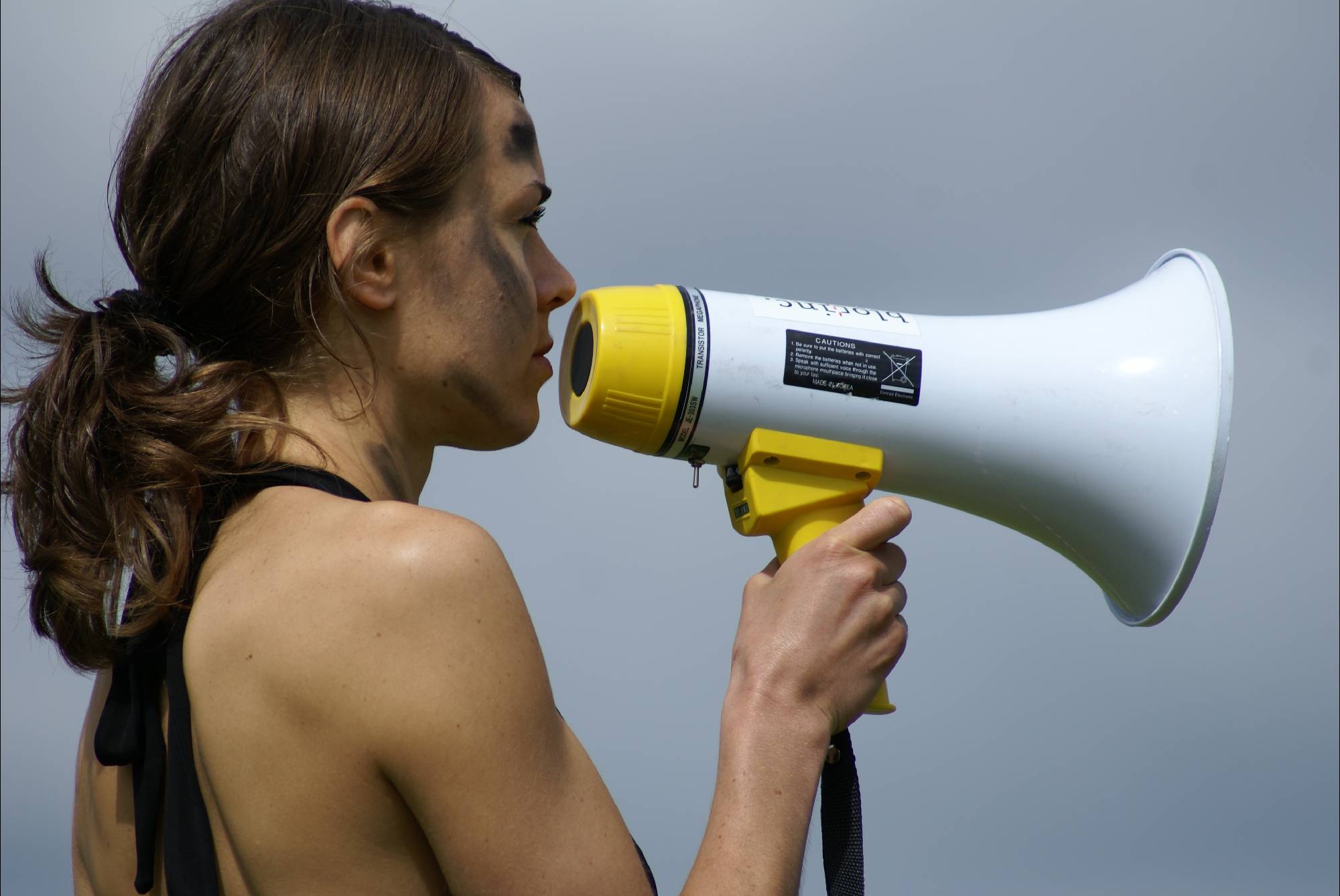 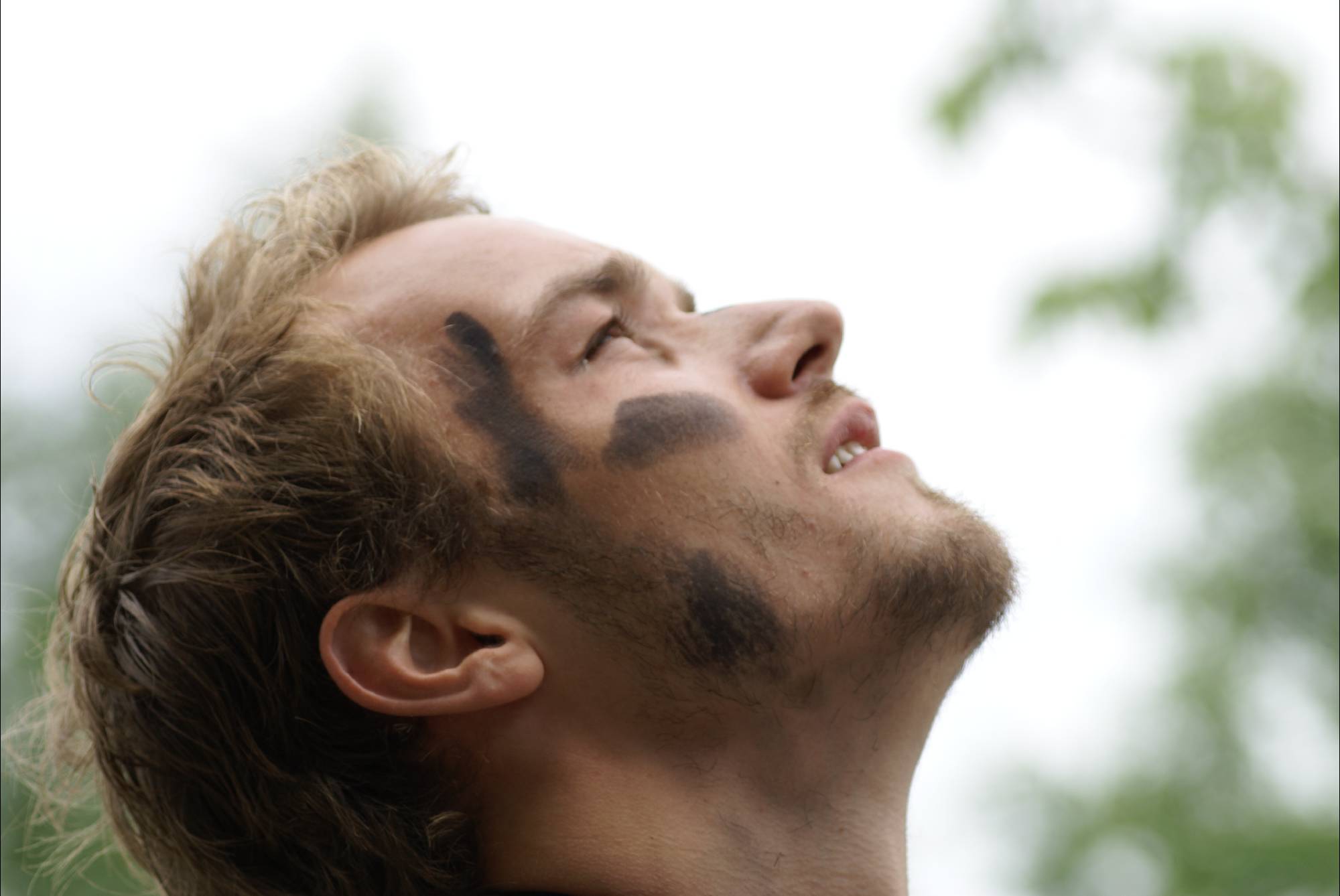 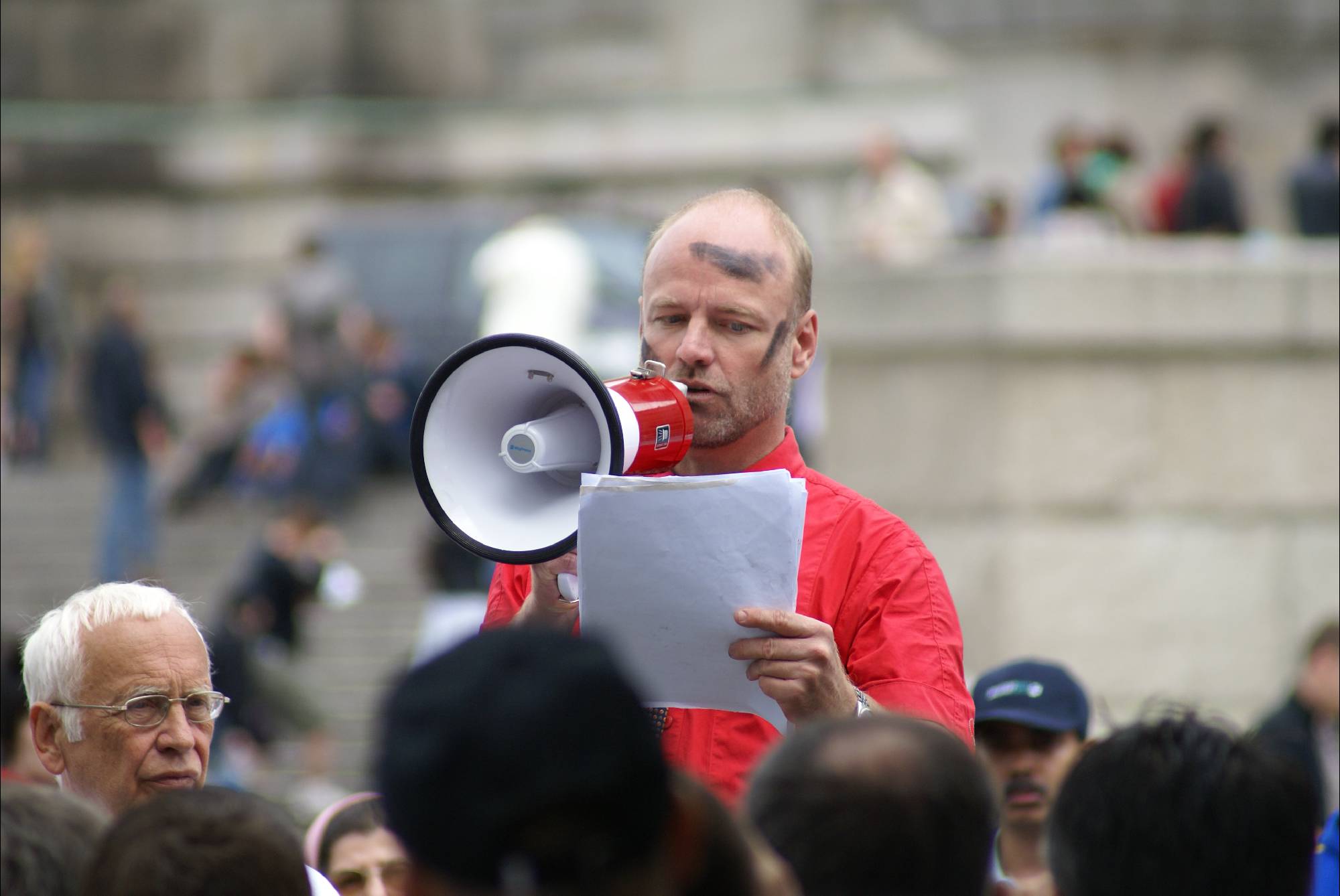 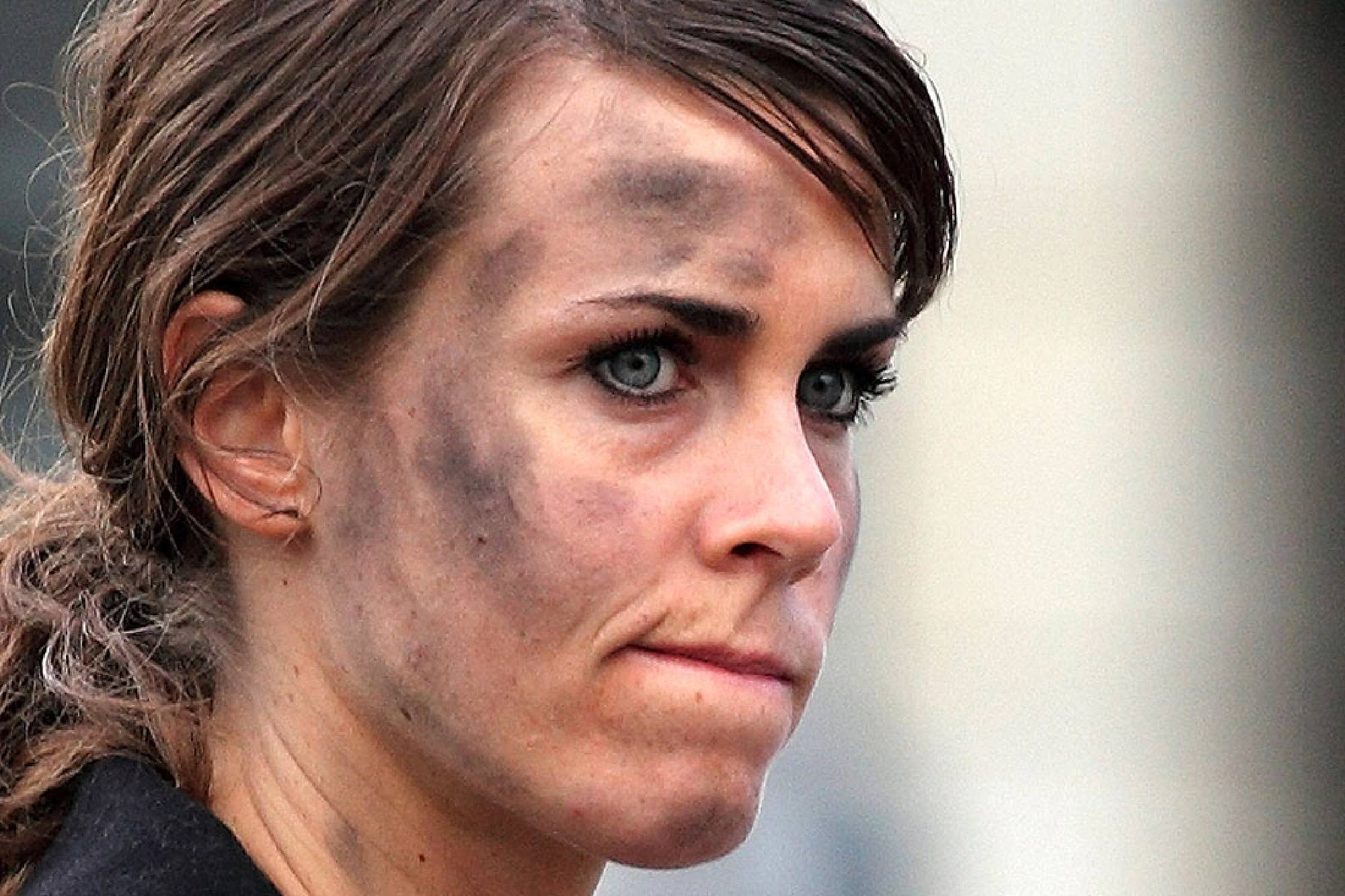 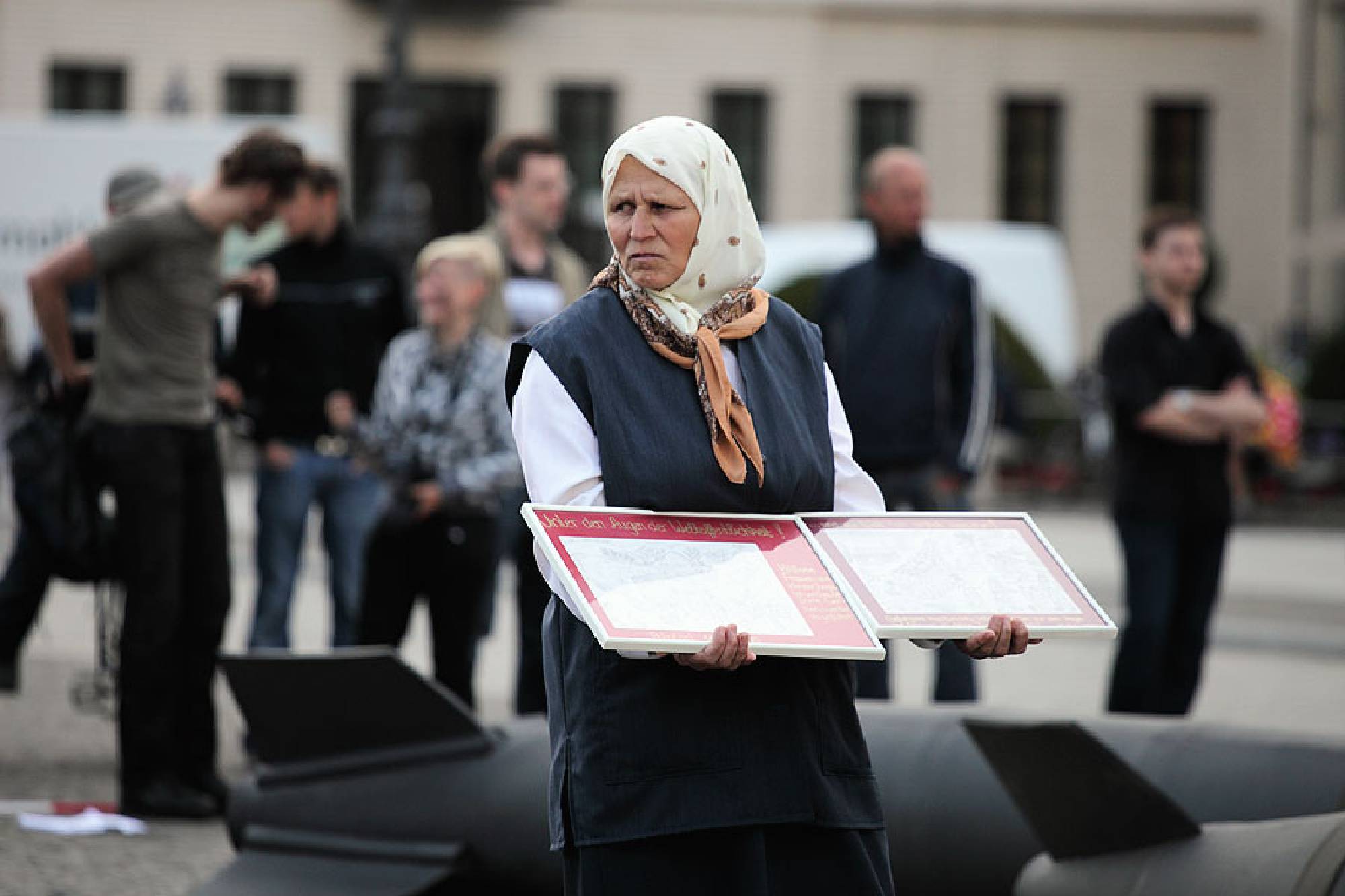 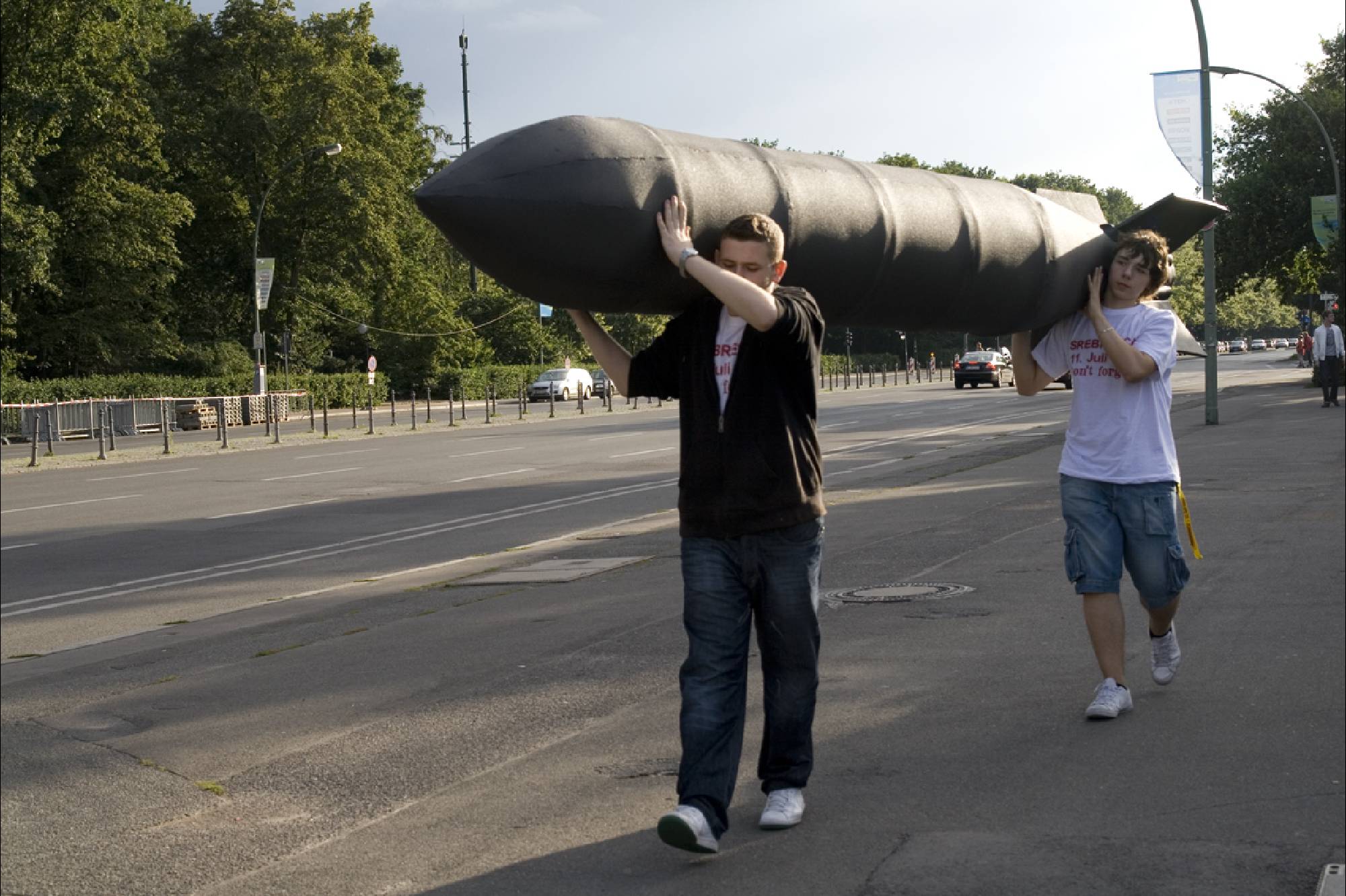 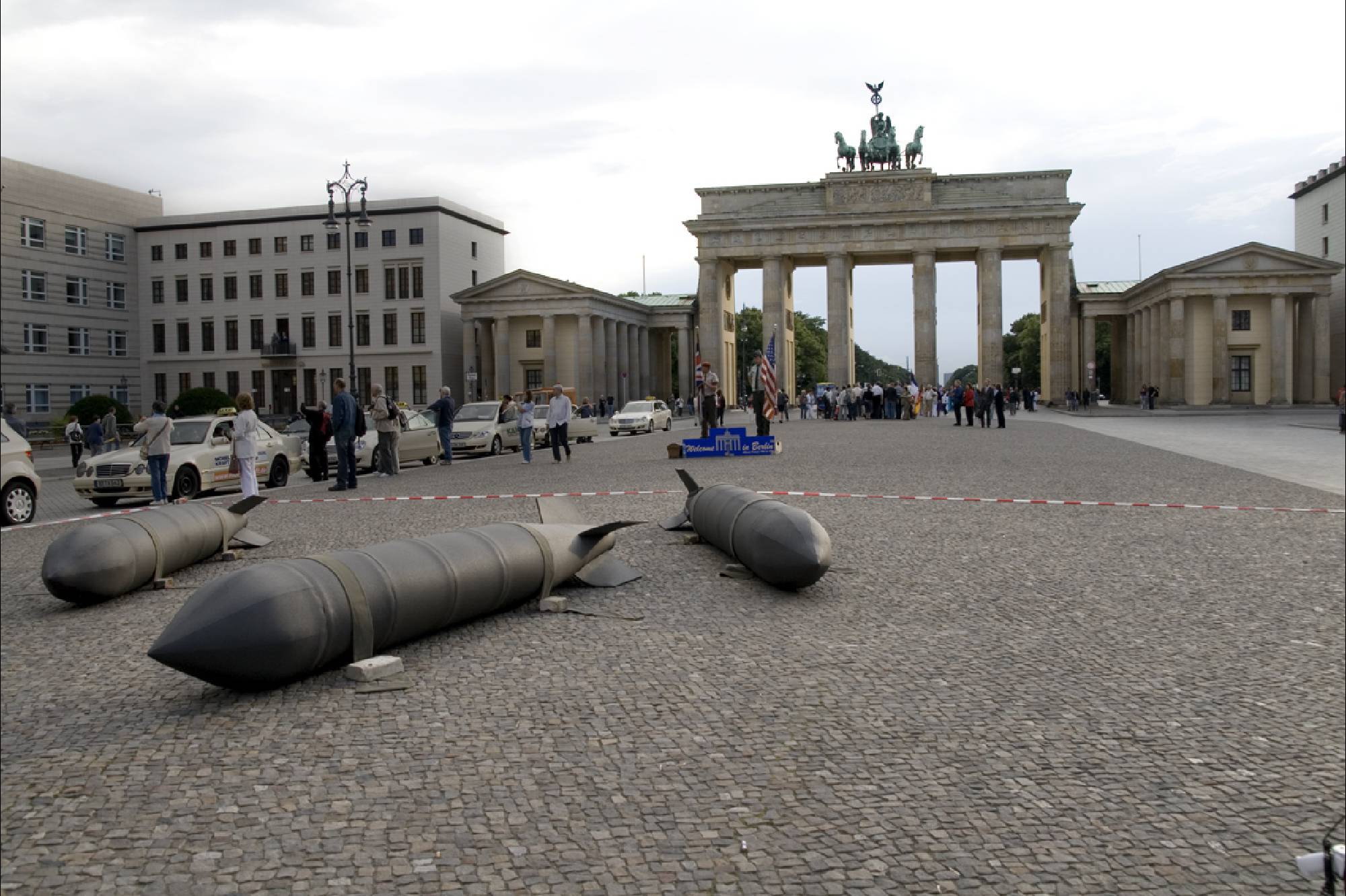 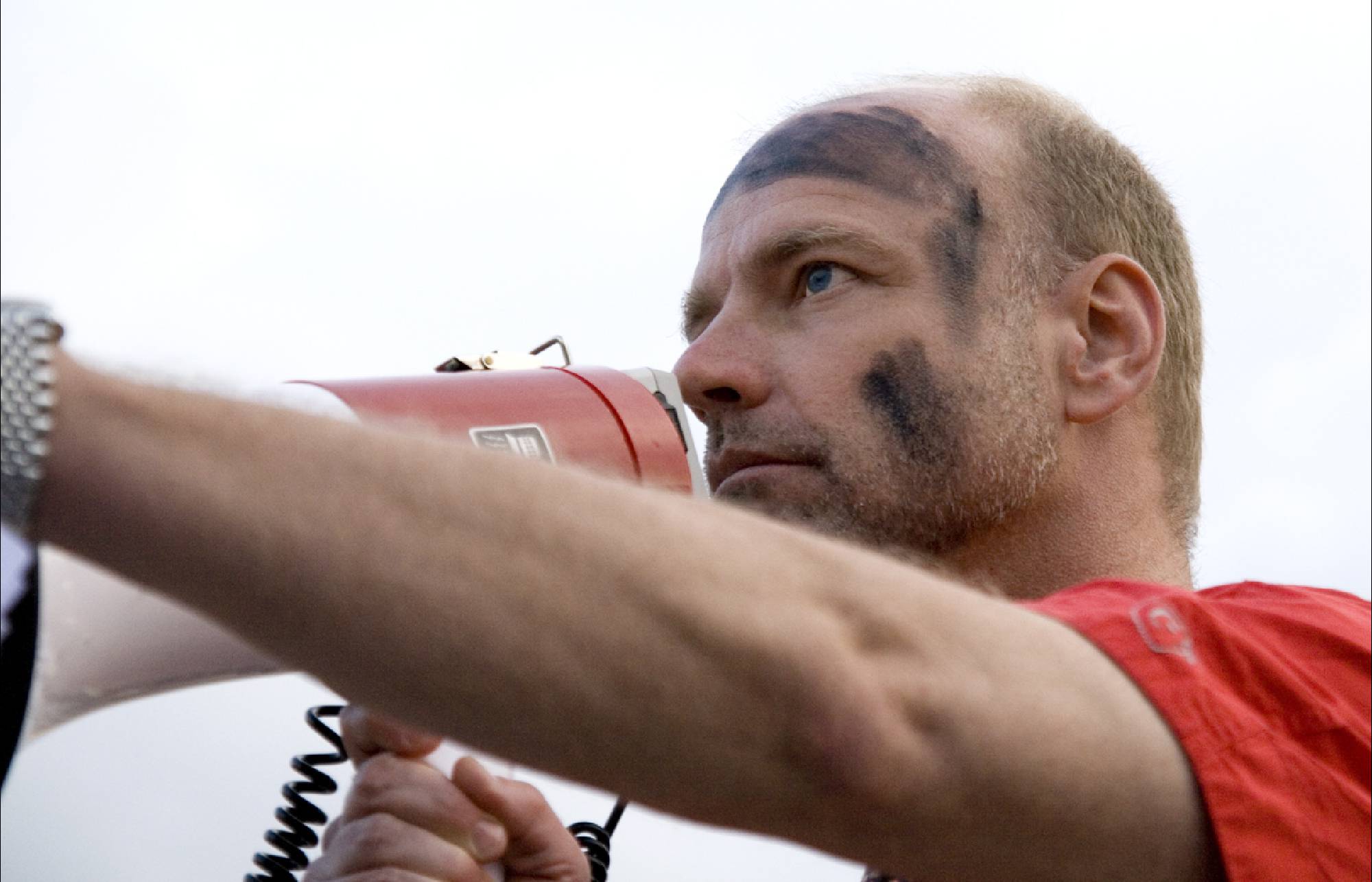 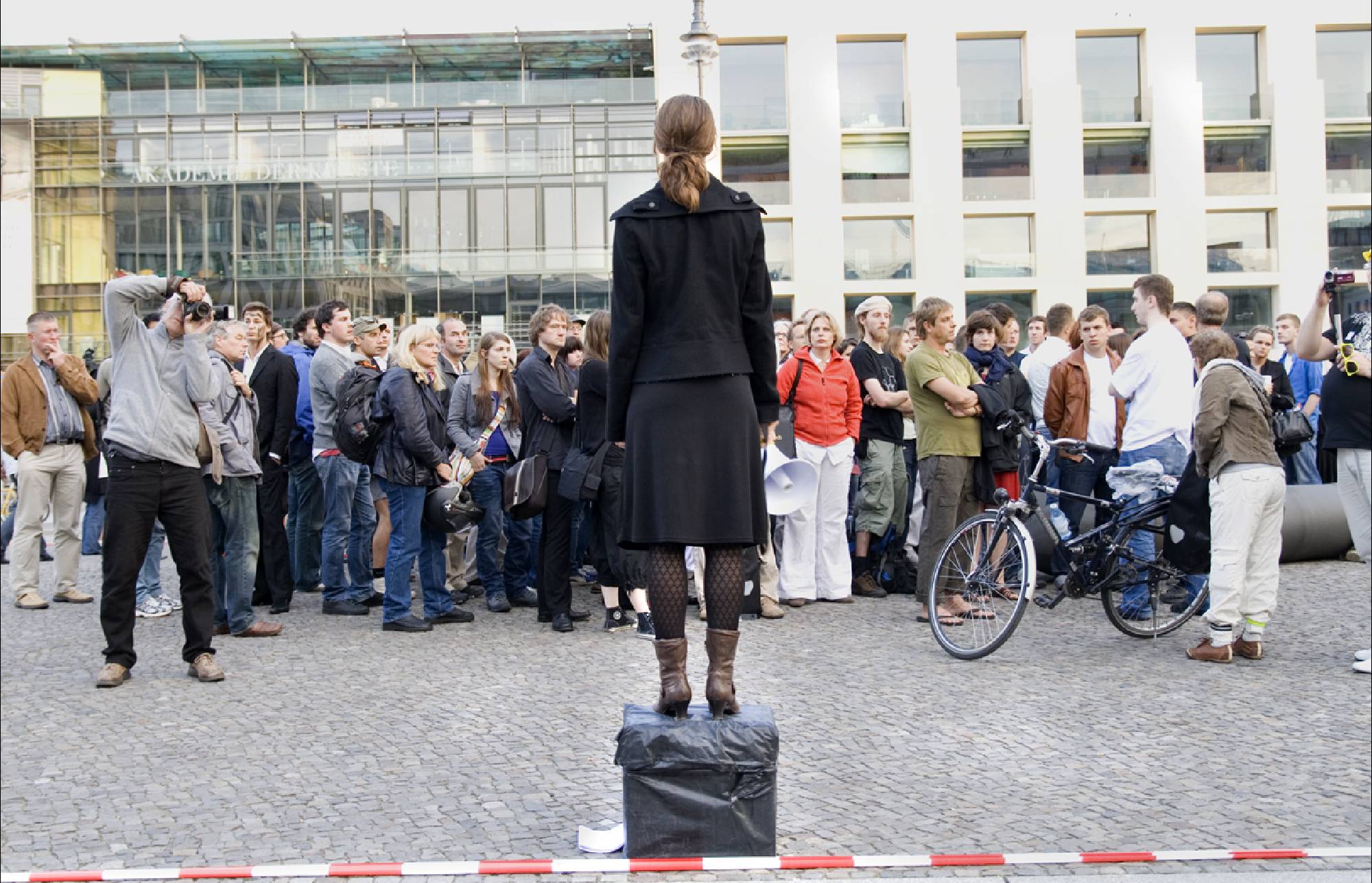