It will be nothing less than a landmark achievement of humanity: a bridge from North Africa to Europe, a lifeline between two continents and the largest economic stimulus package in the history of the European Union. The promotional video for this unparalleled construction project (see above) provides answers to the most important questions.

Rescue platforms on the Mediterranean

But mankind cannot wait until the bridge’s completion: the Mediterranean is a mass grave. Every year, thousands of refugees drown in the killing fields at Europe’s external borders. According to Jean Ziegler, the death toll is at 36,000- more casualties per year than the total number of people who died at the Iron Curtain during the entire duration of the Cold War.

In order to fight this silent dying efficiently, we will install 1,000 rescue platforms: 1,000 navigation lights as an international commitment to humanity and a monumental symbol of the 21st century. So far, every civilisation has left a mark of magnanimity and generosity on history.

How far can one single person swim? We asked German world swimming champion Thomas Lurz how far someone who is well trained can swim in stormy weather. According to Lurz: “Without anything to drink, no more than 20 kilometres!“

“The EU welcomes people who underwent an arduous journey seeking refuge across the sea, not with a statue of liberty but with patrol boats, coast guards and reception centres for illegal migrants."

“Even fighter jets won’t manage to catch up with our hearts. There is, so it seems, a human standard that we cannot alter but only lose.“

In order to bring humanity to the sea, the first rescue platform “Aylan 1“ (6 x 6m) was loaded onto a ship in the harbour of Licata / Sicily and installed in international waters on 4 October 2015. On board: satellite emergency call devices, direction-finding radio transmitters, radar reflectors, a flag pole, navigation lights, life buoys, a box with a steel insert and solar modules for power generation.

“Does Europe have to be saved by art if politicians fail to do so? A blue plastic island in the Mediterranean turns into a memorial. And Austria’s red-white-red flag is proudly floating in the wind. All those things the artists suddenly have to deal with: Sea conditions and wind force. Emergency numbers and international maritime law. Can such a platform be installed in the Mediterranean? Apparently yes, as long as it is equipped with navigation lights.“

Al Jazeera Could a bridge over the Mediterranean save refugees?

Fairplanet.org Is a bridge to Europe the answer to the refugee crisis?

Majority rights A Bridge too Near 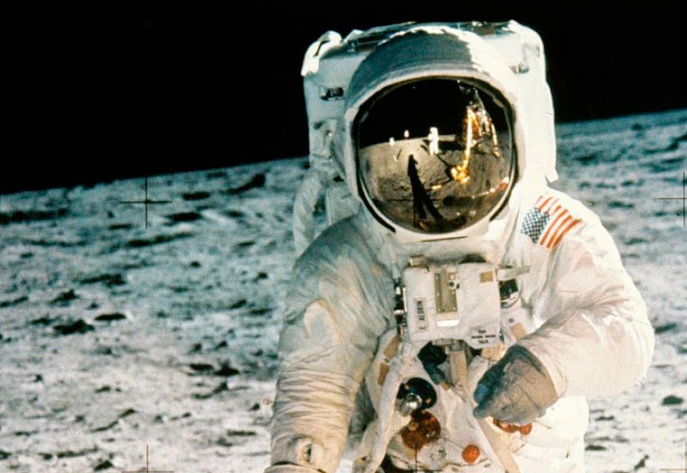 Haven’t we forgotten something? We are very proud of our progressiveness. But why all this technology, this knowledge, this superiority if it is not in the service of humanity and aims to save lives? Even seemingly backwards societies have a code of honour dictating that people in need must be rescued.