André Leipold is the privy councilor of the ZPS. He is responsible for the development of ideas, the manufacturing of coherence, the setting of the conceptual frameworks of all parts in a production (basis of texts, staging and public representation) and the coordination of participating artists. Leipold is a singer (“Kreismal”) and producer, also in the music at home.

‣ Administration of the National Security Council
‣ Adaptating and directing Dan Simmons’ script of the Hyperion-Saga
‣ Enforcing the resignation of various German politicians by means of multi-media hypnosis
‣ Third “Kreismal” album “Comeback der Liebe” (“Comeback of Love”; working title)
‣ Performance of Goethe’s “Faust II” as a Rock Opera
‣ Disinvitation of the US President from the now yearly organized Ball of Political Beauty
‣ Performance of Machiavelli’s “The Prince” as a hyperreal theater piece
‣ Performing a villain in a Bond Film 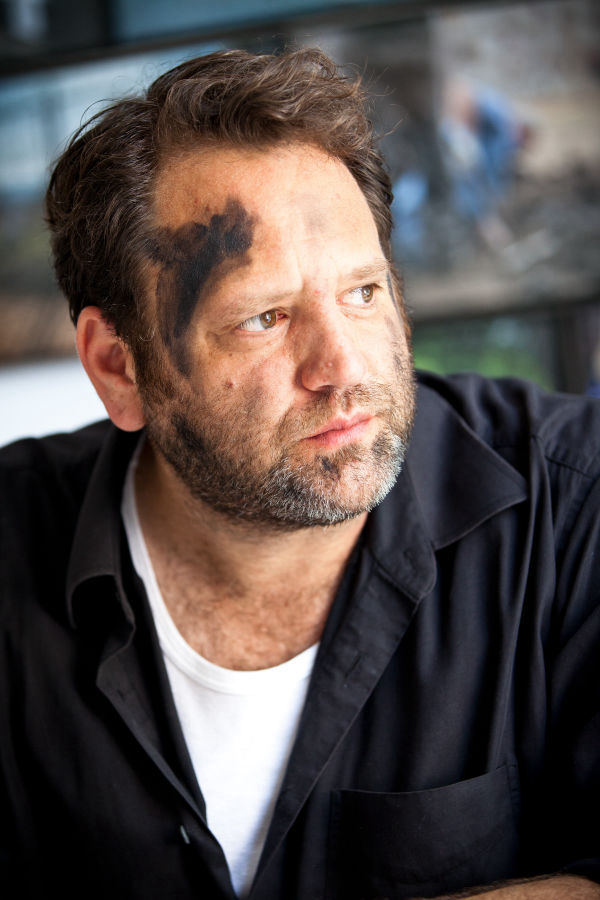 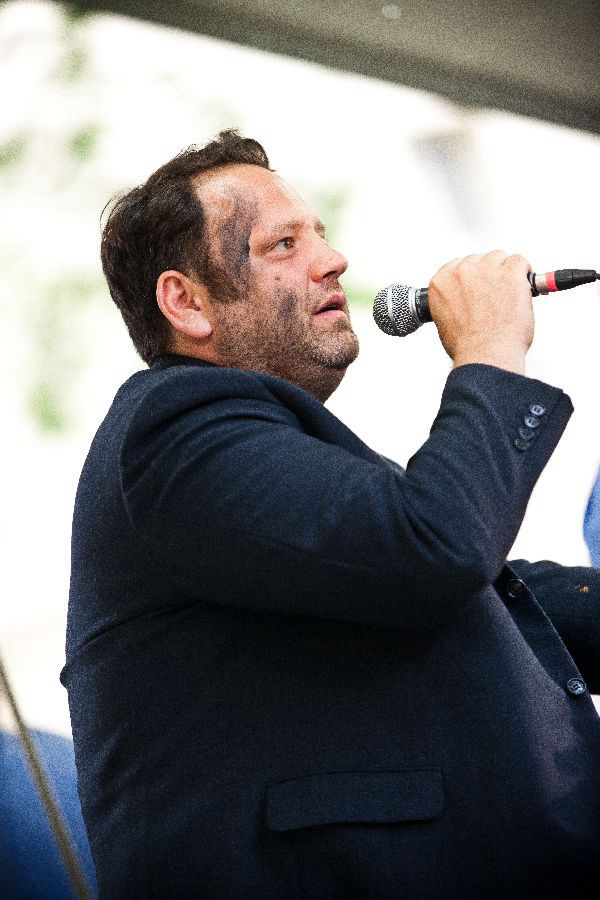 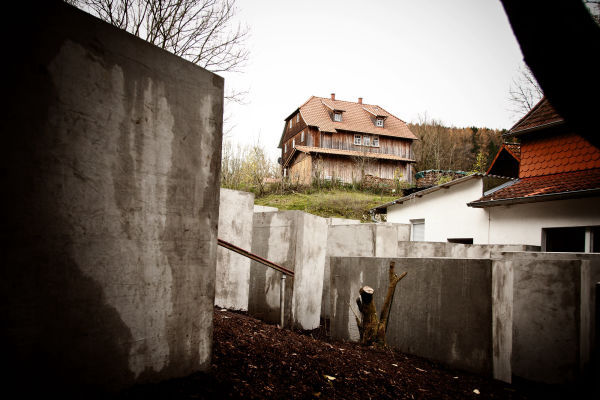 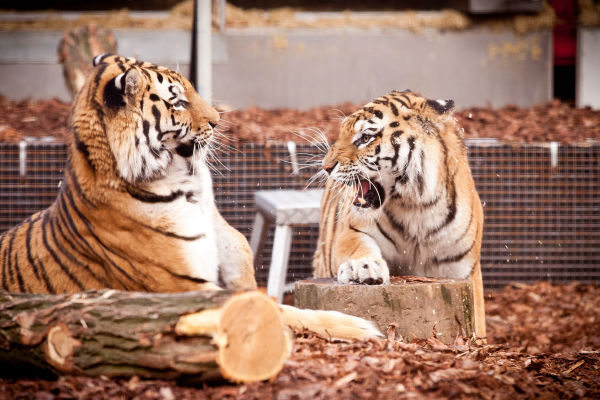 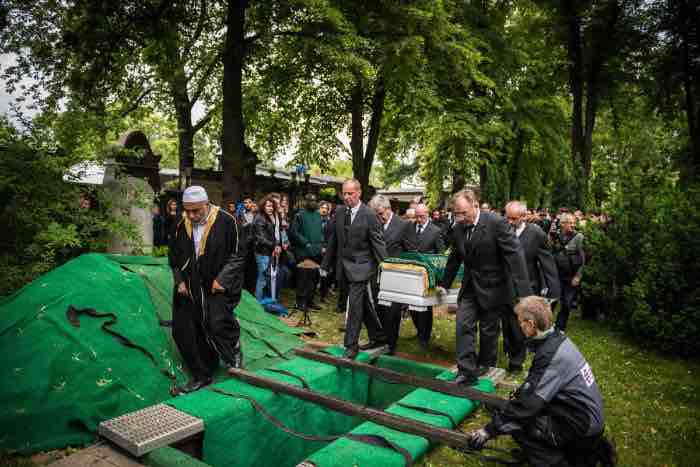 the dead are coming
see all operations