John Kurtz is First Field Officer of the Center for Political Beauty. Kurtz accompanies the Syrian conflict since the first day. He has been more than six times in Syria and has observed and imprinted the effects of the war in the surrounding countries. He reports among other things from the Congo, Haiti, Pakistan, Colombia and the Central African Republic. His focus is on conflicts as well as drug trafficking and weapons trade.

Due to his connections with the rebels, he succeeds in traveling to places of crisises and, as in the case of the Federal Emergency Programme, to rehearse a hyperreal theater with children in Aleppo's rebel district: their rescue by the German federal government. 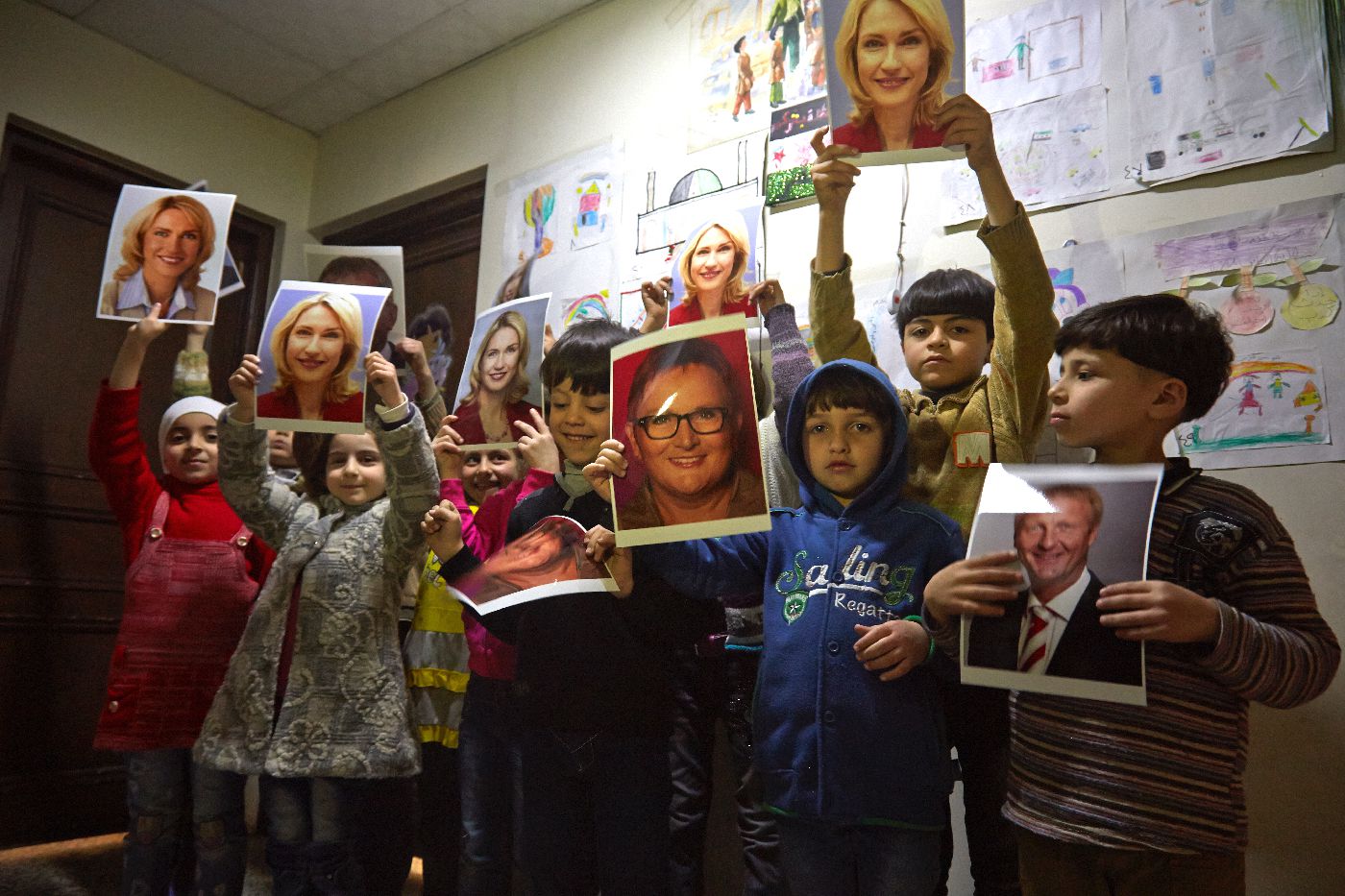 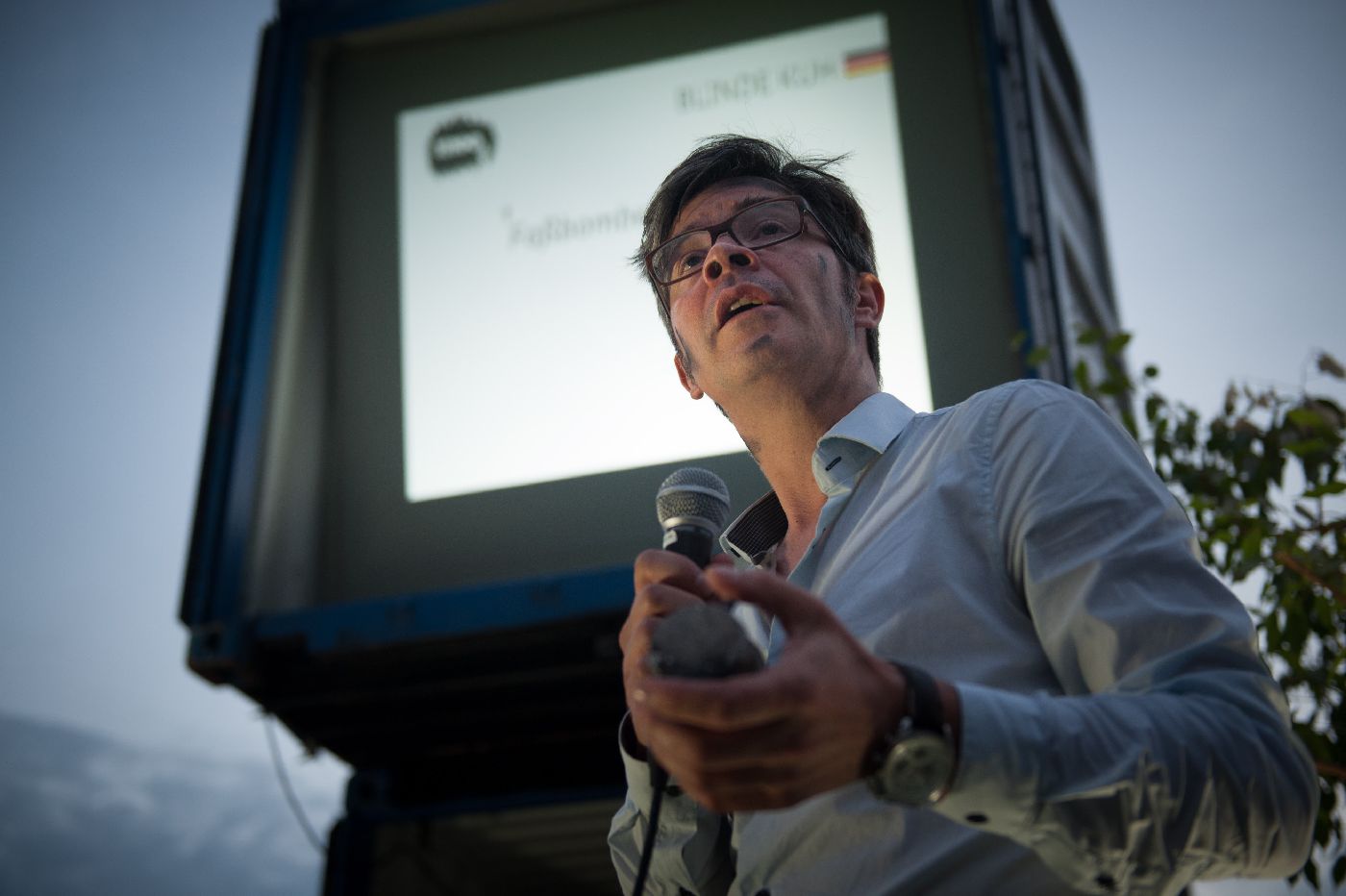